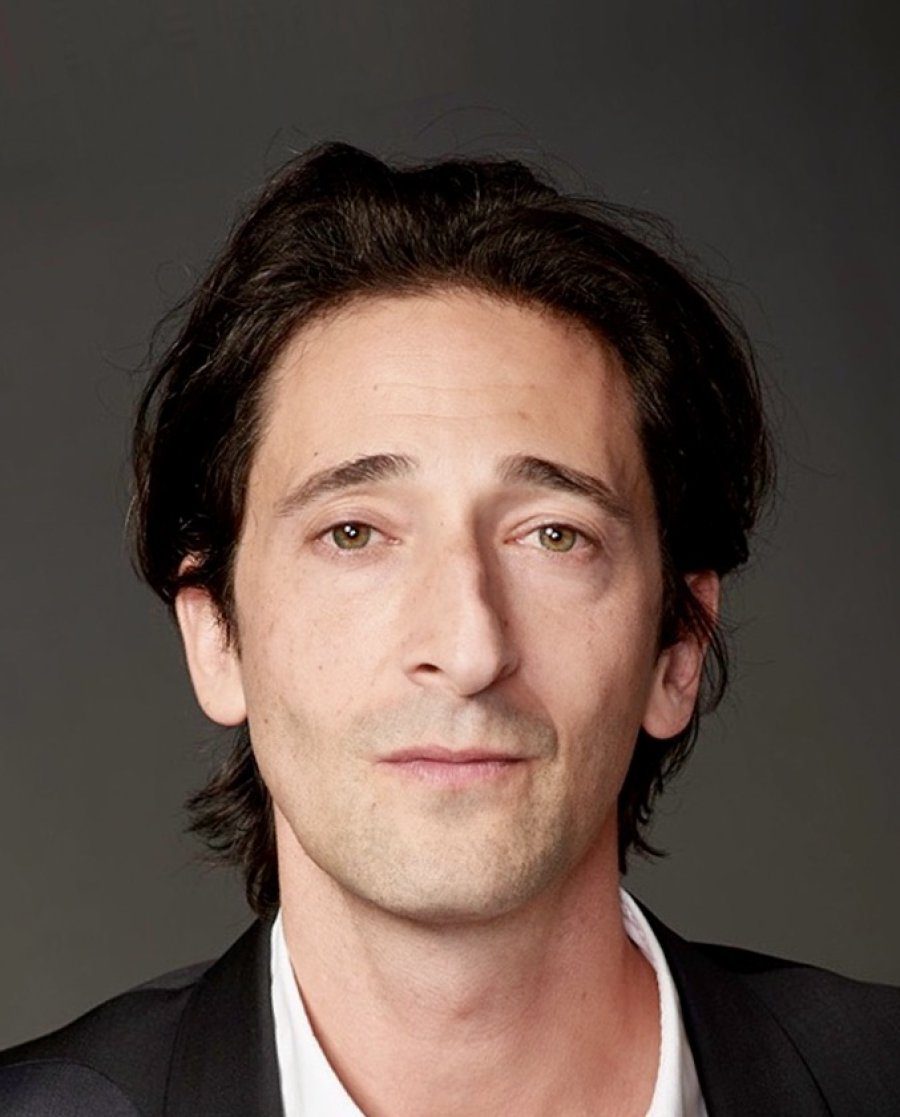 Adrien Nicholas Brody is an American actor and producer. He received widespread recognition and acclaim after starring as Władysław Szpilman in Roman Polanski’s The Pianist, for which he won the Academy Award for Best Actor at age 29, becoming the youngest actor to win in that category. 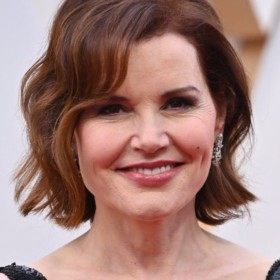 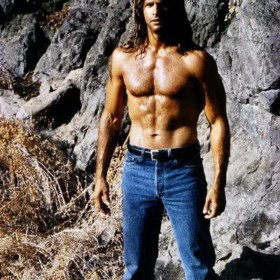 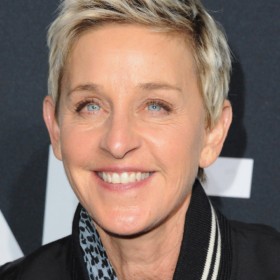 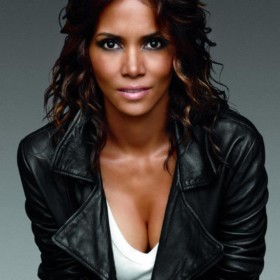 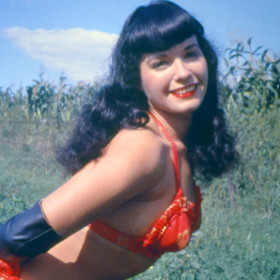 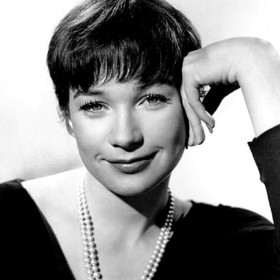 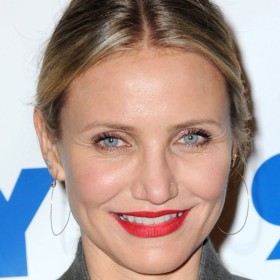 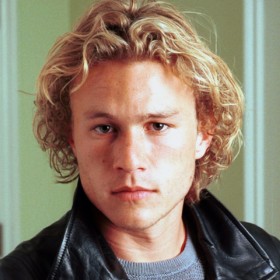