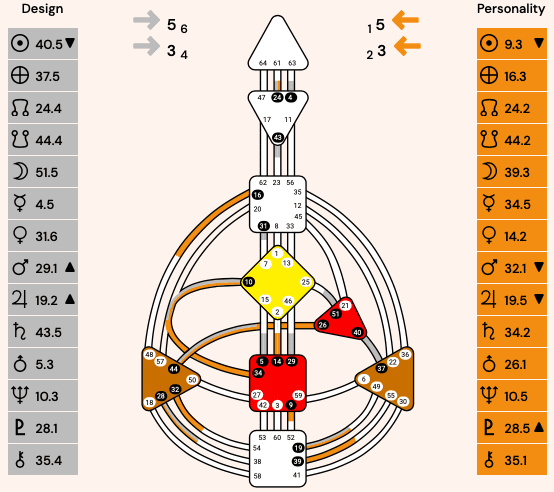 Source: Wikipedia
Christine Diane Teigen (born November 30, 1985 in Delta, Utah) is an American model, television personality and author who made her modelling debut in the annual Sports Illustrated Swimsuit Issue in 2010 and later appeared on the 50th anniversary cover alongside Nina Agdal and Lily Aldridge in 2014. She also co-hosted Lip Sync Battle with LL Cool J on Paramount Network (2015–2019). Chrissy Teigen was born November 30, 1985 in Delta, Utah and is a 3/5 Generator who's strategy is To Respond response after using an Emotional Solar Plexus as the inner authority. 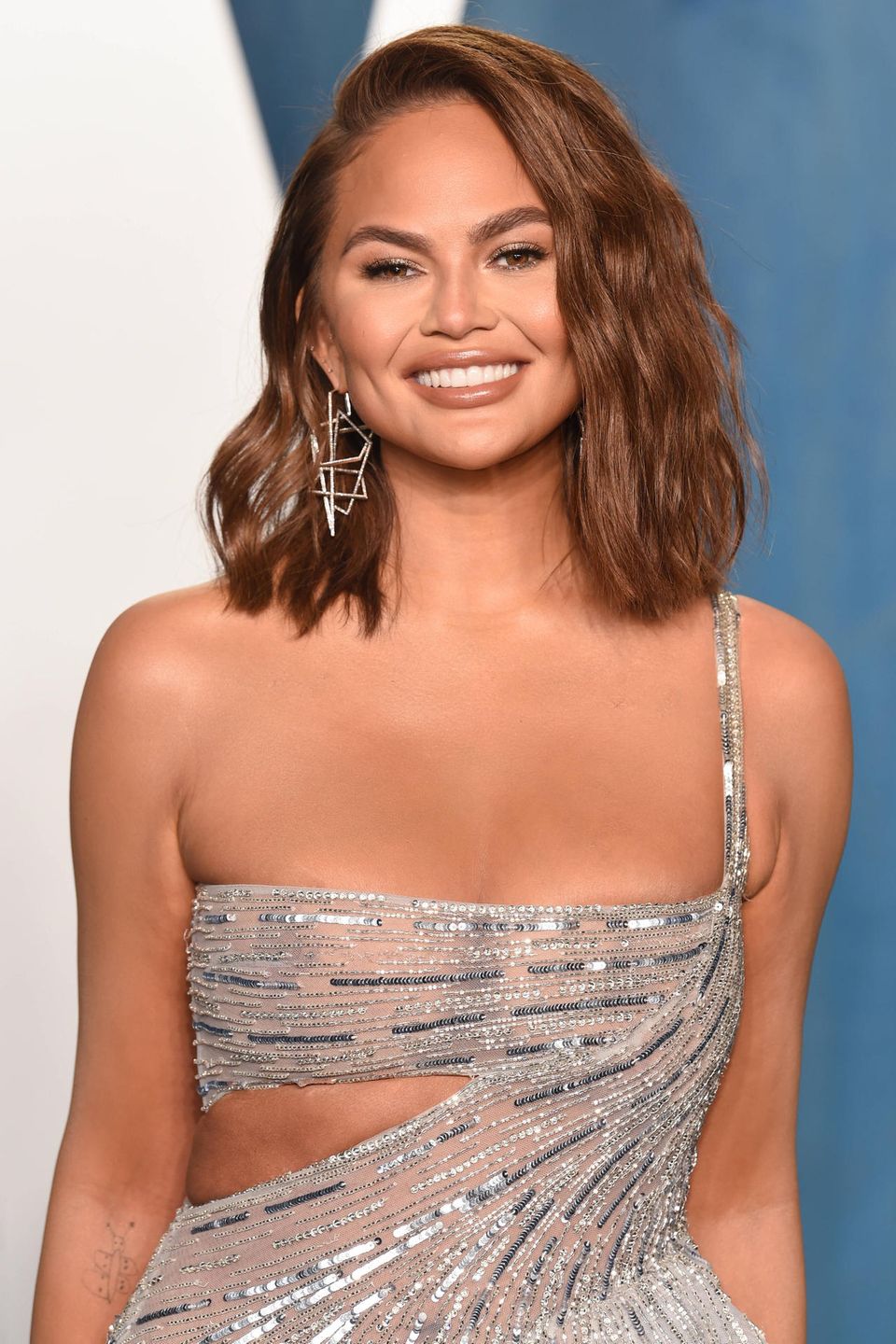 How do you compare to Chrissy Teigen?
Get Your Chart
Access Great Features
0
×
Manage Cookie Consent
To provide the best experiences, we use technologies like cookies to store and/or access device information. Consenting to these technologies will allow us to process data such as browsing behavior or unique IDs on this site. Not consenting or withdrawing consent, may adversely affect certain features and functions.
Manage options Manage services Manage vendors Read more about these purposes
View preferences
{title} {title} {title}
What Our Clients Say
26 reviews
What Our Clients Say
HumanDesign.ai
Store rating 0.00 / 5
Product rating 4.88 / 5
26 reviews