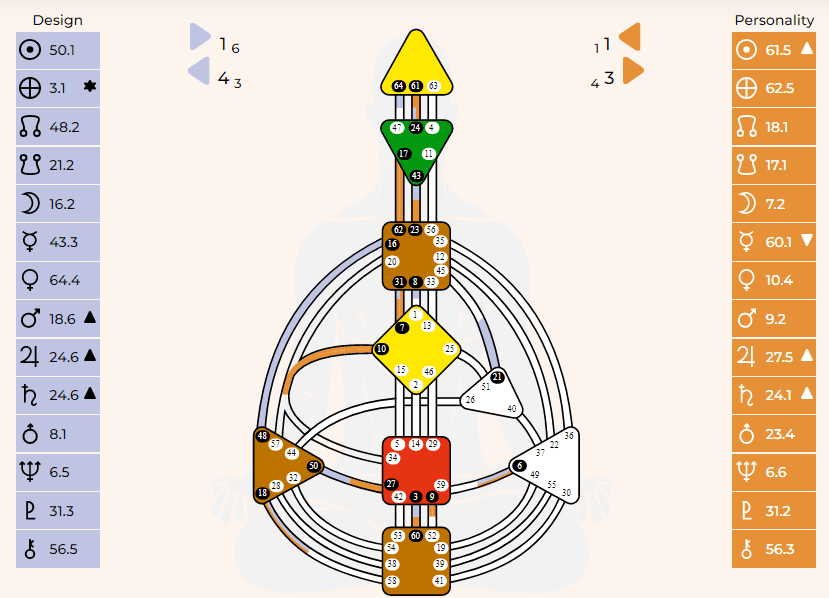 Source: Wikipedia
Dorothy Faye Dunaway is an American actress. She is the recipient of many accolades, including an Academy Award, a Primetime Emmy Award, three Golden Globe Awards, and a BAFTA Award. In 2011, the government of France made her an Officer of the Order of Arts and Letters. Her career began in the early 1960s on Broadway. Faye Dunaway was born January 14, 1941 in Bascom, FL and is a 5/1 Manifesting Generator who's strategy is To Respond response after using an Sacral as the inner authority.

Artist
Susan Magdalane Boyle is a Scottish singer. She rose to fame in 2009 after appearing as a contestant on the third series of Britain’s Got Talent, singing “I Dreamed a Dream” from Les Misérables. 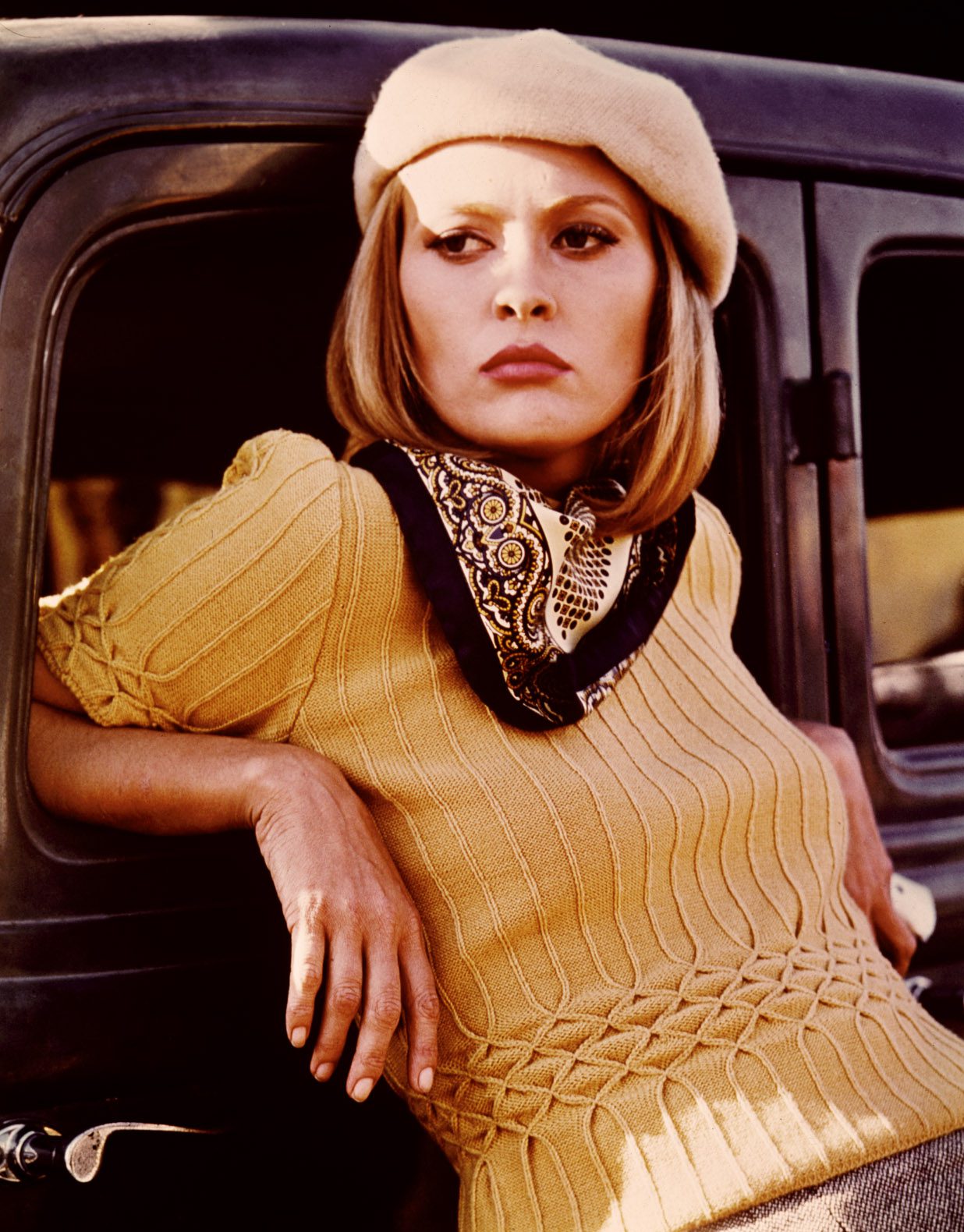 How do you compare to Faye Dunaway?
Get Your Chart
Access Great Features
0
×
Manage Cookie Consent
To provide the best experiences, we use technologies like cookies to store and/or access device information. Consenting to these technologies will allow us to process data such as browsing behavior or unique IDs on this site. Not consenting or withdrawing consent, may adversely affect certain features and functions.
Manage options Manage services Manage vendors Read more about these purposes
View preferences
{title} {title} {title}
What Our Clients Say
26 reviews
What Our Clients Say
HumanDesign.ai
Store rating 0.00 / 5
Product rating 4.88 / 5
26 reviews