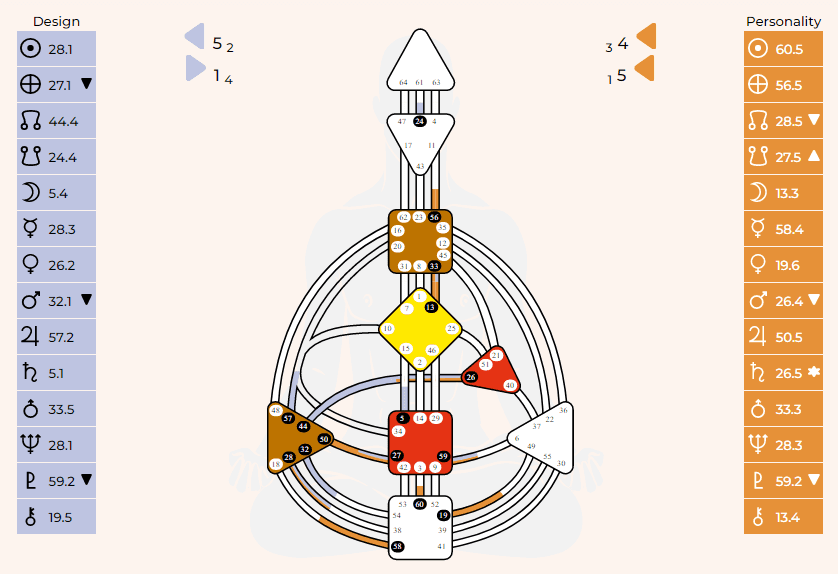 Source: Wikipedia
Virginia Elizabeth “Geena” Davis is an American actress, activist, producer, and former model. She is the recipient of an Academy Award and a Golden Globe Award and has been nominated for a British Academy Film Award and a Primetime Emmy Award. Geena Davis was born January 21, 1958 in Wareham, MA and is a 5/1 Generator who's strategy is To Respond response after using an Sacral as the inner authority.

Politician
Lauren Bacall was an American actress. She was named the 20th-greatest female star of classic Hollywood cinema by the American Film Institute and received an Academy Honorary Award from the Academy of Motion Picture Arts and Sciences in 2009 in recognition of her contribution to the Golden Age of motion pictures. 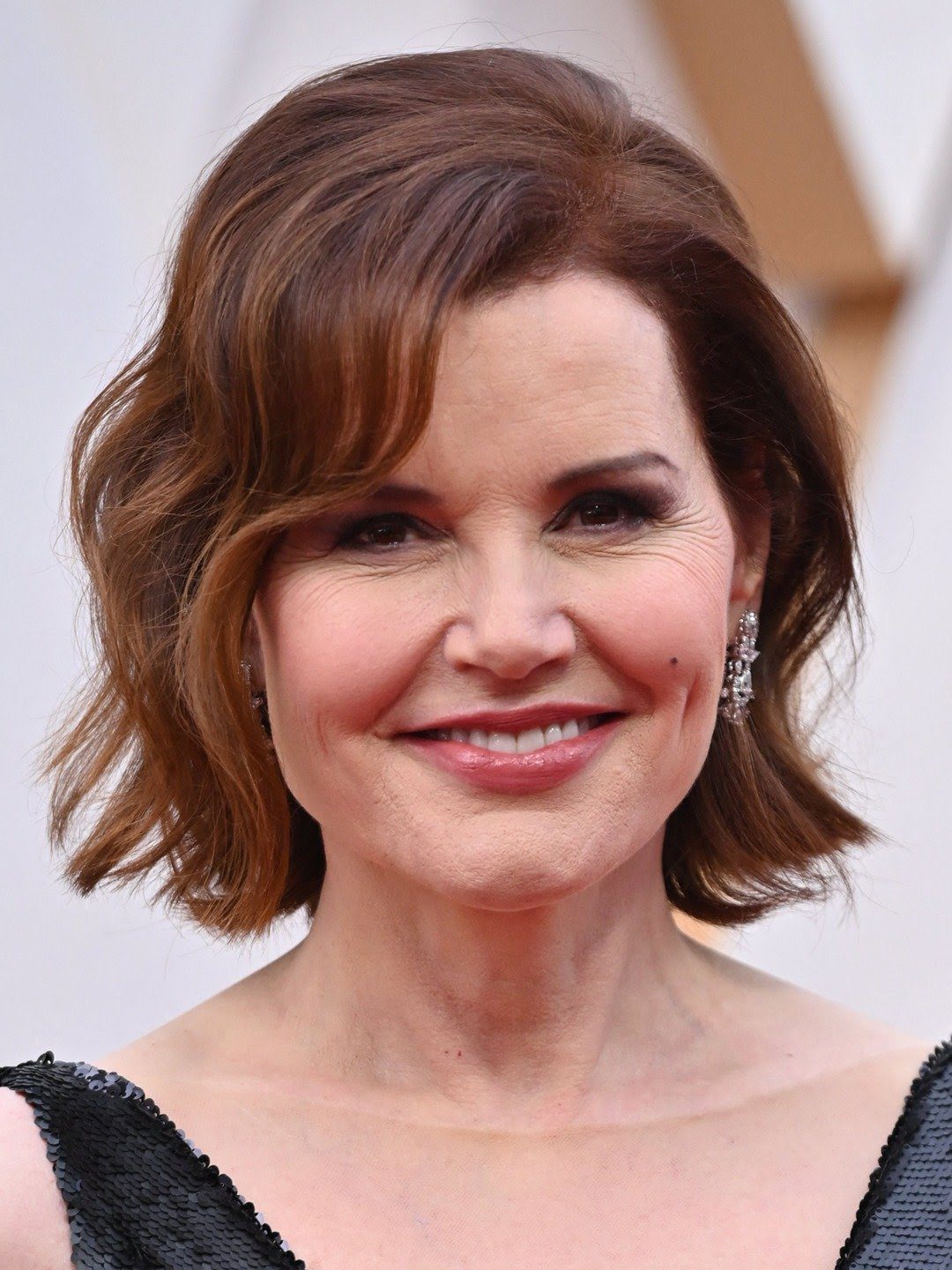 How do you compare to Geena Davis?
Get Your Chart
Access Great Features
0
×
Manage Cookie Consent
To provide the best experiences, we use technologies like cookies to store and/or access device information. Consenting to these technologies will allow us to process data such as browsing behavior or unique IDs on this site. Not consenting or withdrawing consent, may adversely affect certain features and functions.
Manage options Manage services Manage vendors Read more about these purposes
View preferences
{title} {title} {title}
What Our Clients Say
26 reviews
What Our Clients Say
HumanDesign.ai
Store rating 0.00 / 5
Product rating 4.88 / 5
26 reviews