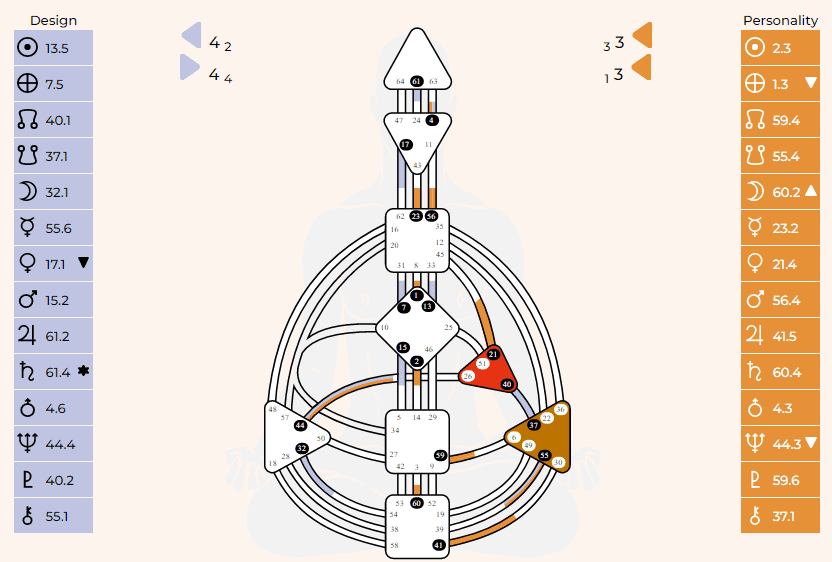 Source: Wikipedia
George Timothy Clooney is an American actor and filmmaker. He is the recipient of numerous accolades, including a British Academy Film Award, four Golden Globe Awards, and two Academy Awards, one for his acting and the other as a producer. In 2018, he was the recipient of the AFI Lifetime Achievement Award. George Clooney was born May 6, 1961 in Lexington, KY and is a 3/5 Projector who's strategy is Wait For Invitation response after using an Emotional Solar Plexus as the inner authority.

Movie Star
Barry Manilow is an American singer and songwriter with a career that spans seven decades. His hit recordings include “Could It Be Magic”, “Mandy”, “I Write the Songs”, “Can’t Smile Without You” and “Copacabana”. 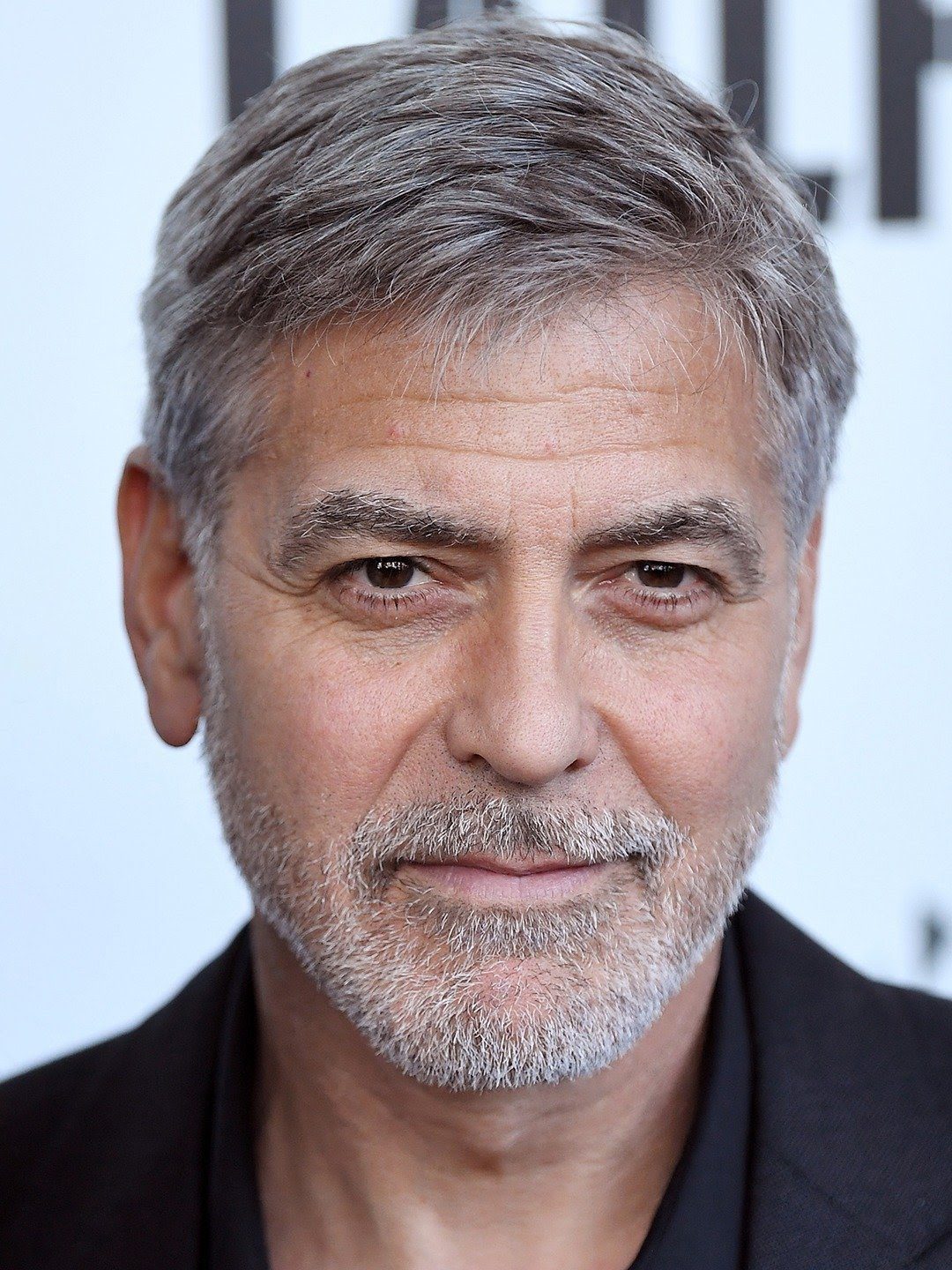 How do you compare to George Clooney?
Get Your Chart
Access Great Features
0
×
Manage Cookie Consent
To provide the best experiences, we use technologies like cookies to store and/or access device information. Consenting to these technologies will allow us to process data such as browsing behavior or unique IDs on this site. Not consenting or withdrawing consent, may adversely affect certain features and functions.
Manage options Manage services Manage vendors Read more about these purposes
View preferences
{title} {title} {title}
What Our Clients Say
26 reviews
What Our Clients Say
HumanDesign.ai
Store rating 0.00 / 5
Product rating 4.88 / 5
26 reviews