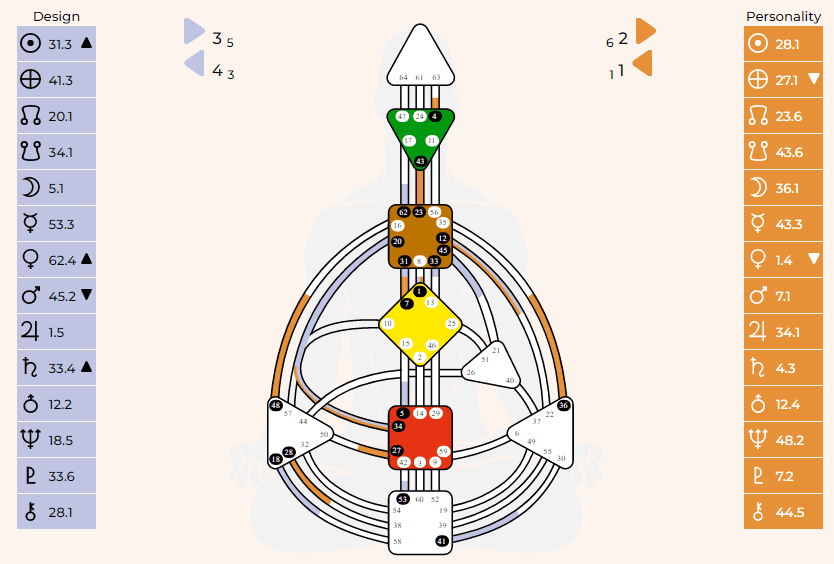 Source: Wikipedia
Hillary Diane Rodham Clinton (born October 26, 1947) is an American politician, diplomat, lawyer, writer, and public speaker who served as the 67th United States secretary of state from 2009 to 2013, as a United States senator representing New York from 2001 to 2009, and as first lady of the United States from 1993 to 2001 as the wife of President Bill Clinton. Hillary Clinton was born October 26, 1947 in Chicago, IL and is a 1/3 Manifesting Generator who's strategy is To Respond response after using an Sacral as the inner authority.

Movie Star
Isabelle Yasmina Adjani LdH is a French actress and singer. She is the only person in history to win five César Awards; she won the Best Actress award for Possession, One Deadly Summer, Camille Claudel, La Reine Margot, and Skirt Day.

Movie Star
Catherine Fabienne Dorléac, known professionally as Catherine Deneuve, is a French actress as well as an occasional singer, model, and producer, considered one of the greatest European actresses. 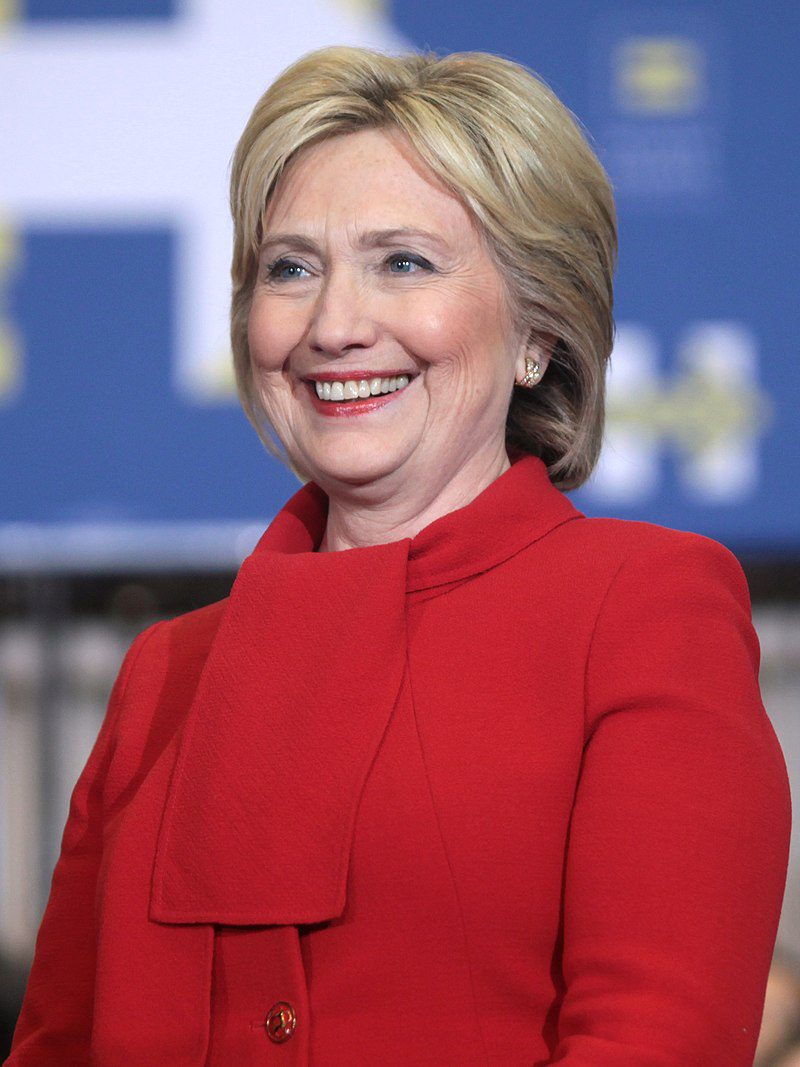 How do you compare to Hillary Clinton?
Get Your Chart
Access Great Features
0
×
Manage Cookie Consent
To provide the best experiences, we use technologies like cookies to store and/or access device information. Consenting to these technologies will allow us to process data such as browsing behavior or unique IDs on this site. Not consenting or withdrawing consent, may adversely affect certain features and functions.
Manage options Manage services Manage vendors Read more about these purposes
View preferences
{title} {title} {title}
What Our Clients Say
26 reviews
What Our Clients Say
HumanDesign.ai
Store rating 0.00 / 5
Product rating 4.88 / 5
26 reviews