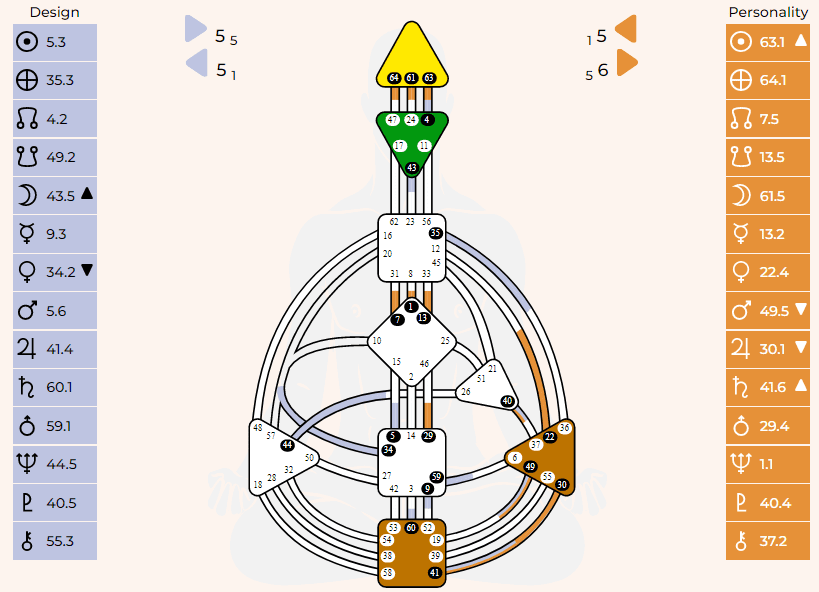 Source: Wikipedia
John Francis Bongiovi Jr., known professionally as Jon Bon Jovi, is an American singer, songwriter, guitarist, and actor. He is best known as the founder and frontman of the rock band Bon Jovi, which was formed in 1983. He has released 15 studio albums with his band as well as two solo albums. Jon Bon Jovi was born March 2, 1962 in Perth Amboy, NJ and is a 1/3 Projector who's strategy is Wait For Invitation response after using an Emotional Solar Plexus as the inner authority. 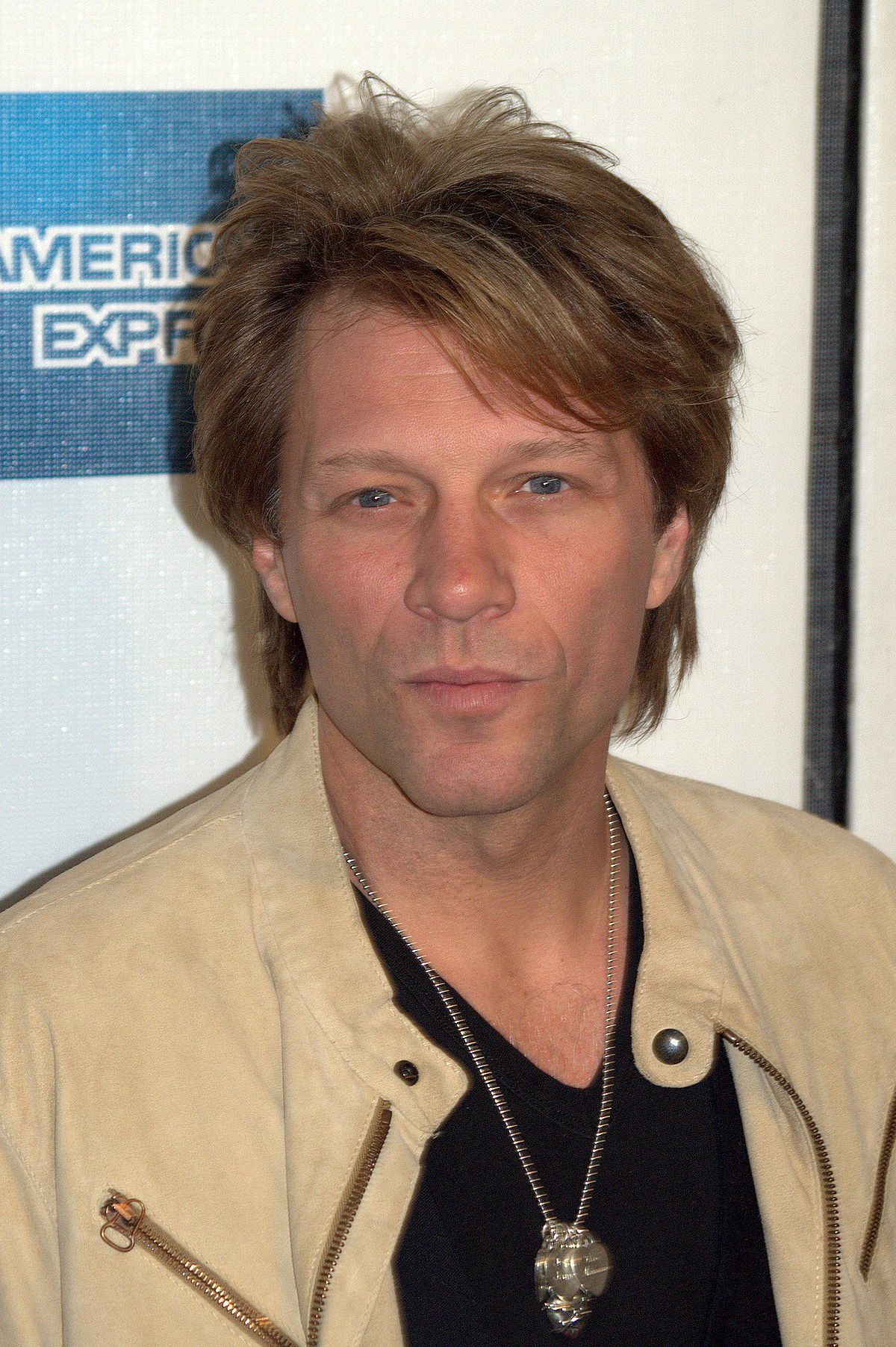 How do you compare to Jon Bon Jovi?
Get Your Chart
Access Great Features
0
×
Manage Cookie Consent
To provide the best experiences, we use technologies like cookies to store and/or access device information. Consenting to these technologies will allow us to process data such as browsing behavior or unique IDs on this site. Not consenting or withdrawing consent, may adversely affect certain features and functions.
Manage options Manage services Manage vendors Read more about these purposes
View preferences
{title} {title} {title}
What Our Clients Say
26 reviews
What Our Clients Say
HumanDesign.ai
Store rating 0.00 / 5
Product rating 4.88 / 5
26 reviews