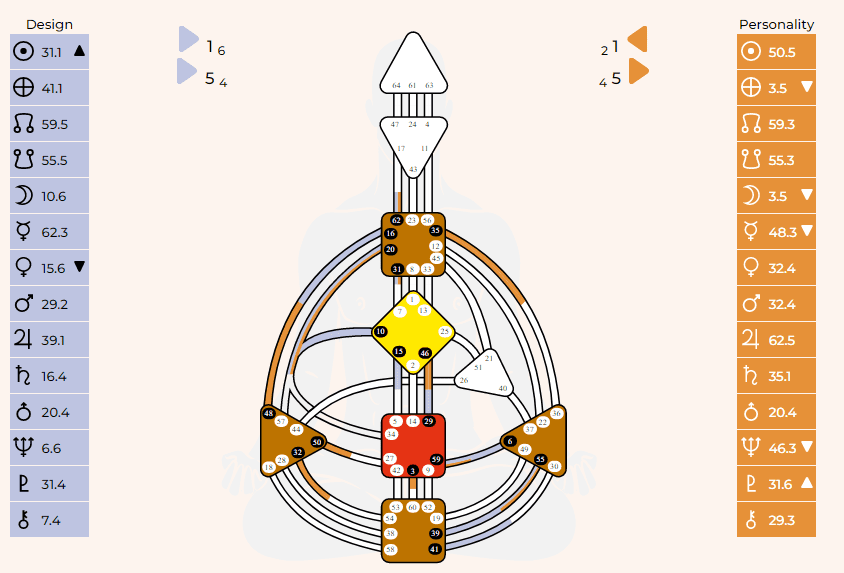 Source: Wikipedia
John Michael Crichton was an American author and filmmaker. His books have sold over 200 million copies worldwide, and over a dozen have been adapted into films. His literary works are usually within the science fiction, techno-thriller and medical fiction genres, and heavily feature technology. Michael Crichton was born October 23, 1942 in Chicago, IL and is a 5/1 Manifesting Generator who's strategy is To Respond response after using an Emotional Solar Plexus as the inner authority. 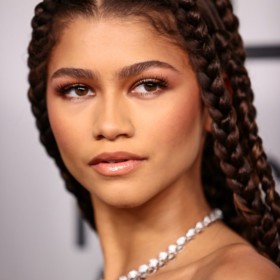 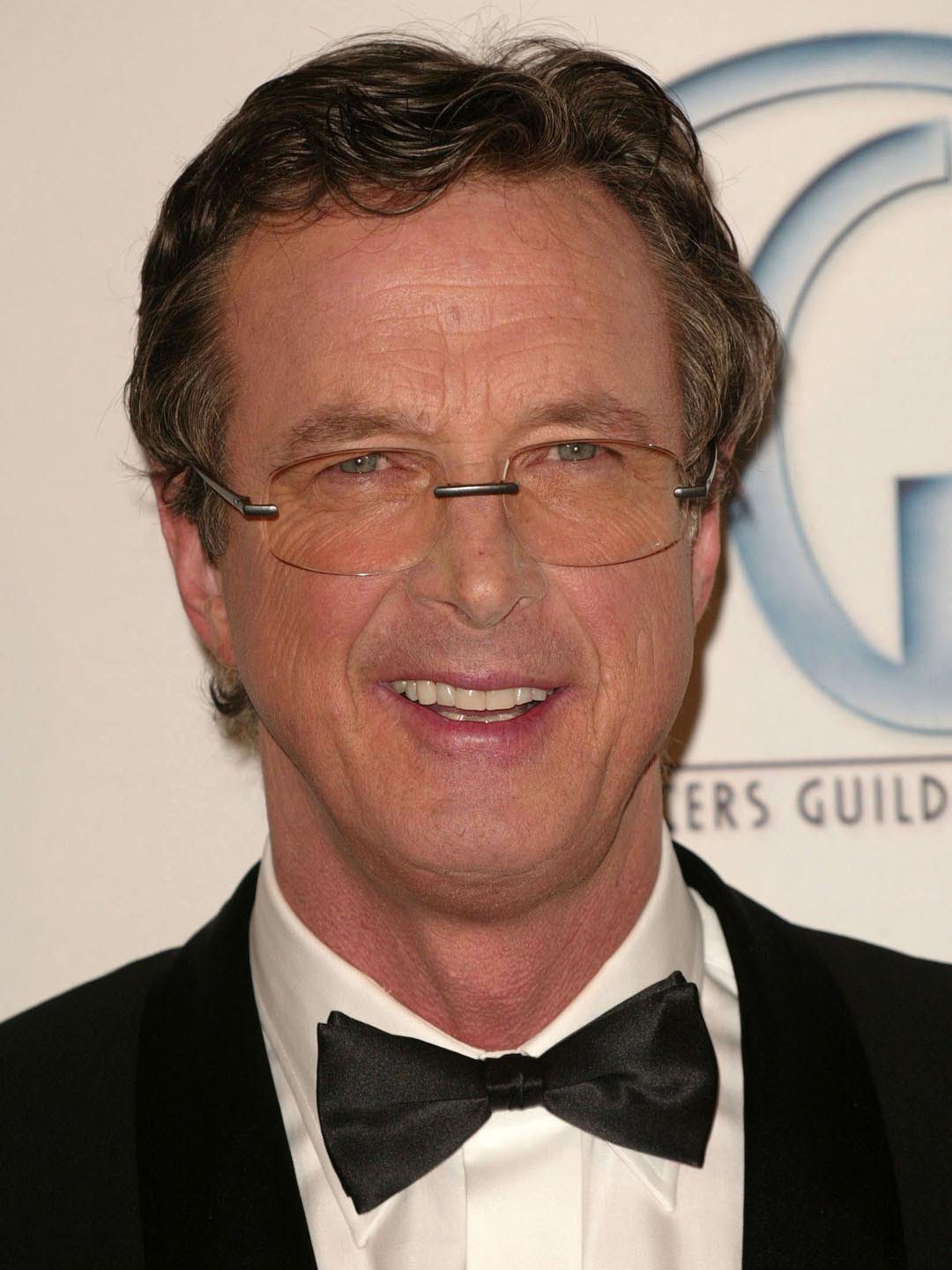 How do you compare to Michael Crichton?
Get Your Chart
Access Great Features
0
×
Manage Cookie Consent
To provide the best experiences, we use technologies like cookies to store and/or access device information. Consenting to these technologies will allow us to process data such as browsing behavior or unique IDs on this site. Not consenting or withdrawing consent, may adversely affect certain features and functions.
Manage options Manage services Manage vendors Read more about these purposes
View preferences
{title} {title} {title}
What Our Clients Say
26 reviews
What Our Clients Say
HumanDesign.ai
Store rating 0.00 / 5
Product rating 4.88 / 5
26 reviews