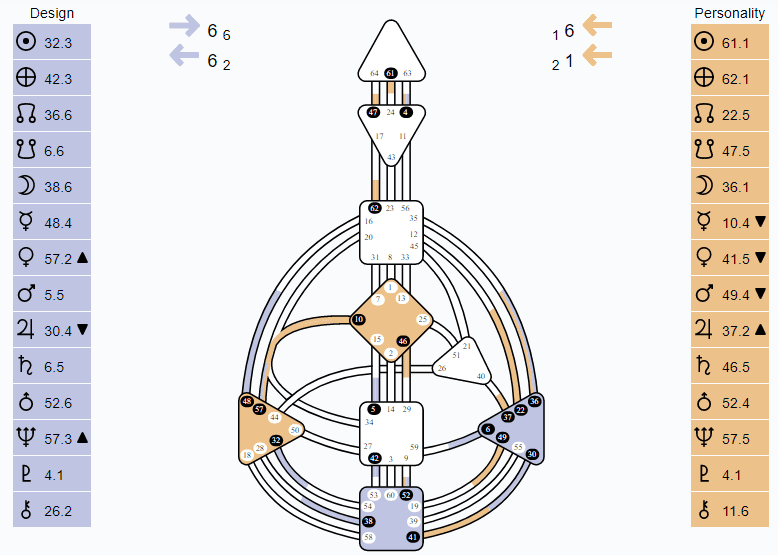 Source: Wikipedia
Rush Hudson Limbaugh III was an American conservative political commentator who was the host of The Rush Limbaugh Show, which first aired in 1984 and was nationally syndicated on AM and FM radio stations from 1988 until his death in 2021.
Rush Limbaugh was born January 12, 1951 in Cape Girardeau, MO and is a 1/3 Projector who's strategy is Wait For Invitation response after using an Emotional Solar Plexus as the inner authority.

Movie Star
Bernard Lawrence Madoff was an American fraudster and financier who ran the largest Ponzi scheme in history, worth about $64.8 billion. He was at one-time chairman of the NASDAQ stock exchange.
Erica Jong is an American novelist, satirist, and poet, known particularly for her 1973 novel Fear of Flying. The book became famously controversial for its attitudes towards female sexuality and figured prominently in the development of second-wave feminism. 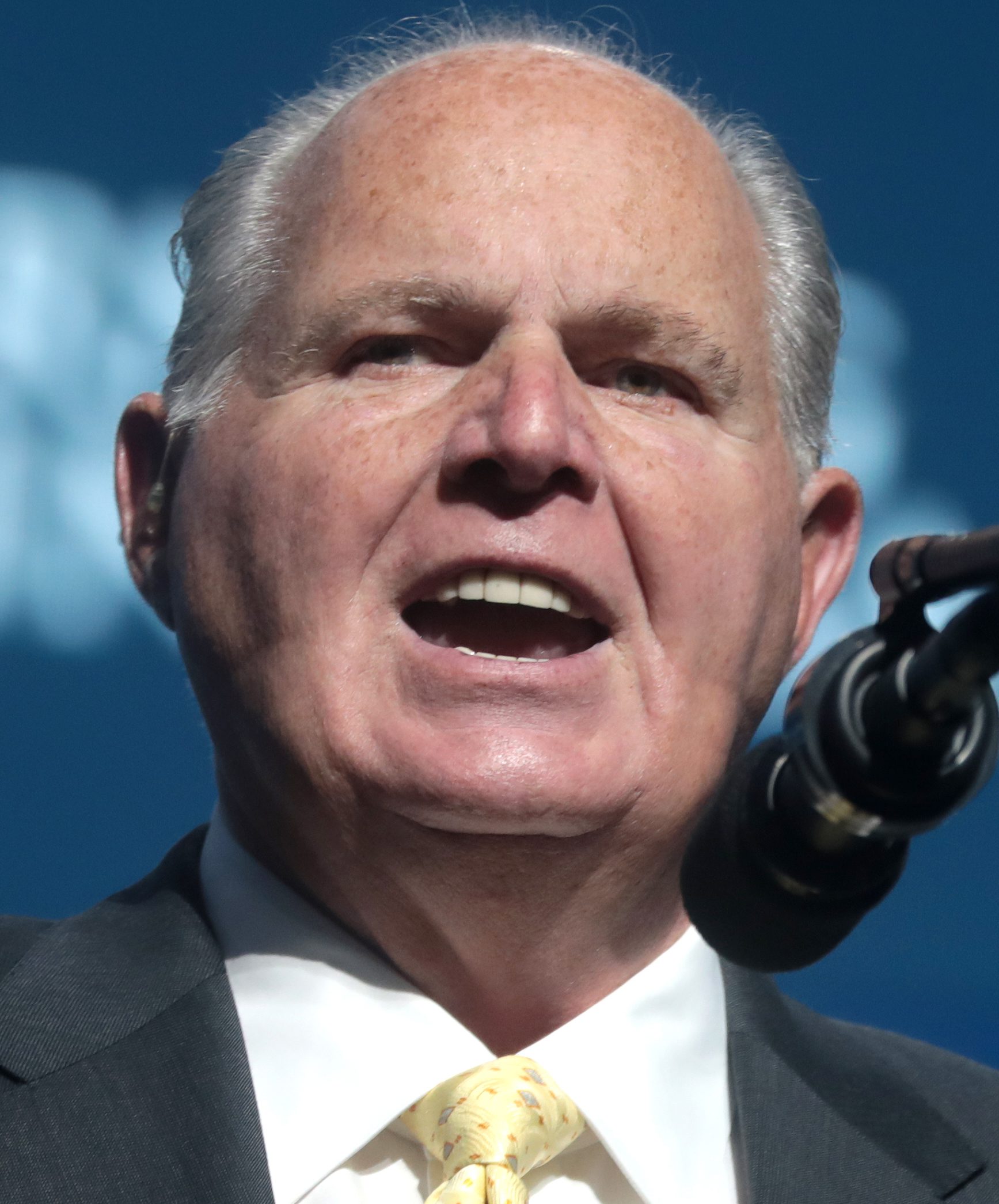 How do you compare to Rush Limbaugh?
Get Your Chart
Access Great Features
0
×
Manage Cookie Consent
To provide the best experiences, we use technologies like cookies to store and/or access device information. Consenting to these technologies will allow us to process data such as browsing behavior or unique IDs on this site. Not consenting or withdrawing consent, may adversely affect certain features and functions.
Manage options Manage services Manage vendors Read more about these purposes
View preferences
{title} {title} {title}
What Our Clients Say
26 reviews
What Our Clients Say
HumanDesign.ai
Store rating 0.00 / 5
Product rating 4.88 / 5
26 reviews