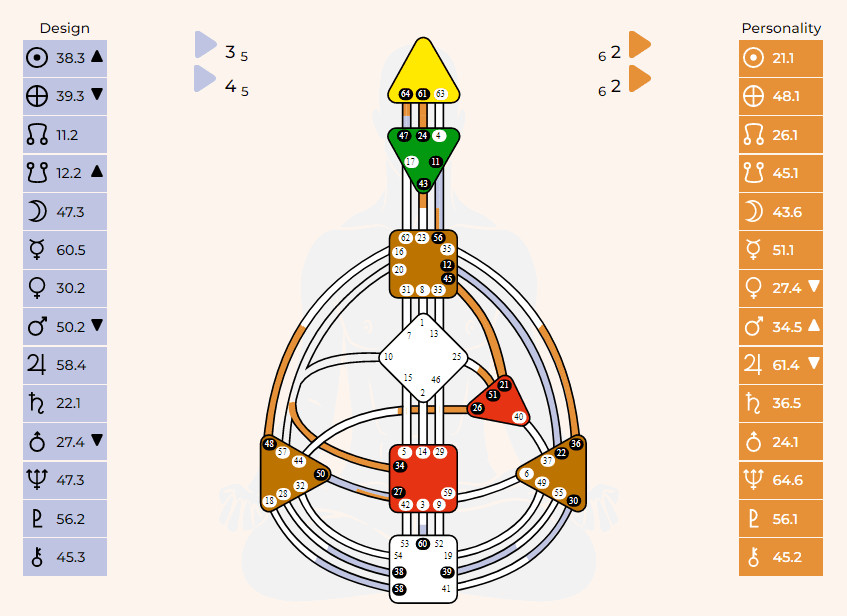 Source: Wikipedia
Henry Warren Beatty is an American actor, director, producer, and screenwriter, whose career spans over six decades. Warren Beatty was born March 30, 1937 in Richmond, VA and is a 1/3 Manifesting Generator who's strategy is To Respond response after using an Emotional Solar Plexus as the inner authority.

Politician
Thomas John Brokaw is an American retired network television journalist and author. He first served as the co-anchor of The Today Show from 1976 to 1981 with Jane Pauley, then as the anchor and managing editor of NBC Nightly News for 22 years. 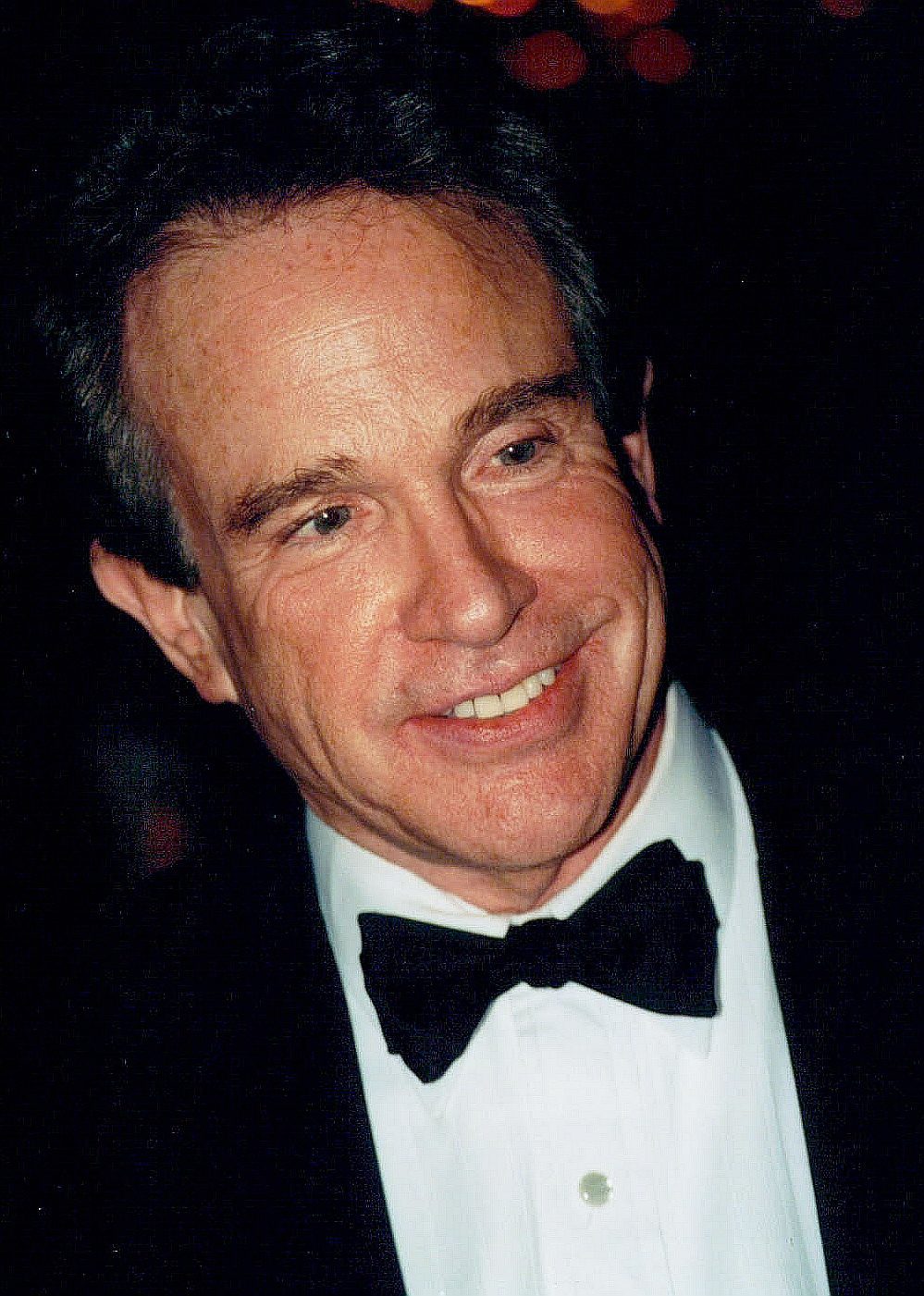 How do you compare to Warren Beatty?
Get Your Chart
Access Great Features
0
×
Manage Cookie Consent
To provide the best experiences, we use technologies like cookies to store and/or access device information. Consenting to these technologies will allow us to process data such as browsing behavior or unique IDs on this site. Not consenting or withdrawing consent, may adversely affect certain features and functions.
Manage options Manage services Manage vendors Read more about these purposes
View preferences
{title} {title} {title}
What Our Clients Say
26 reviews
What Our Clients Say
HumanDesign.ai
Store rating 0.00 / 5
Product rating 4.88 / 5
26 reviews