Differences Between Human Design and Astrology 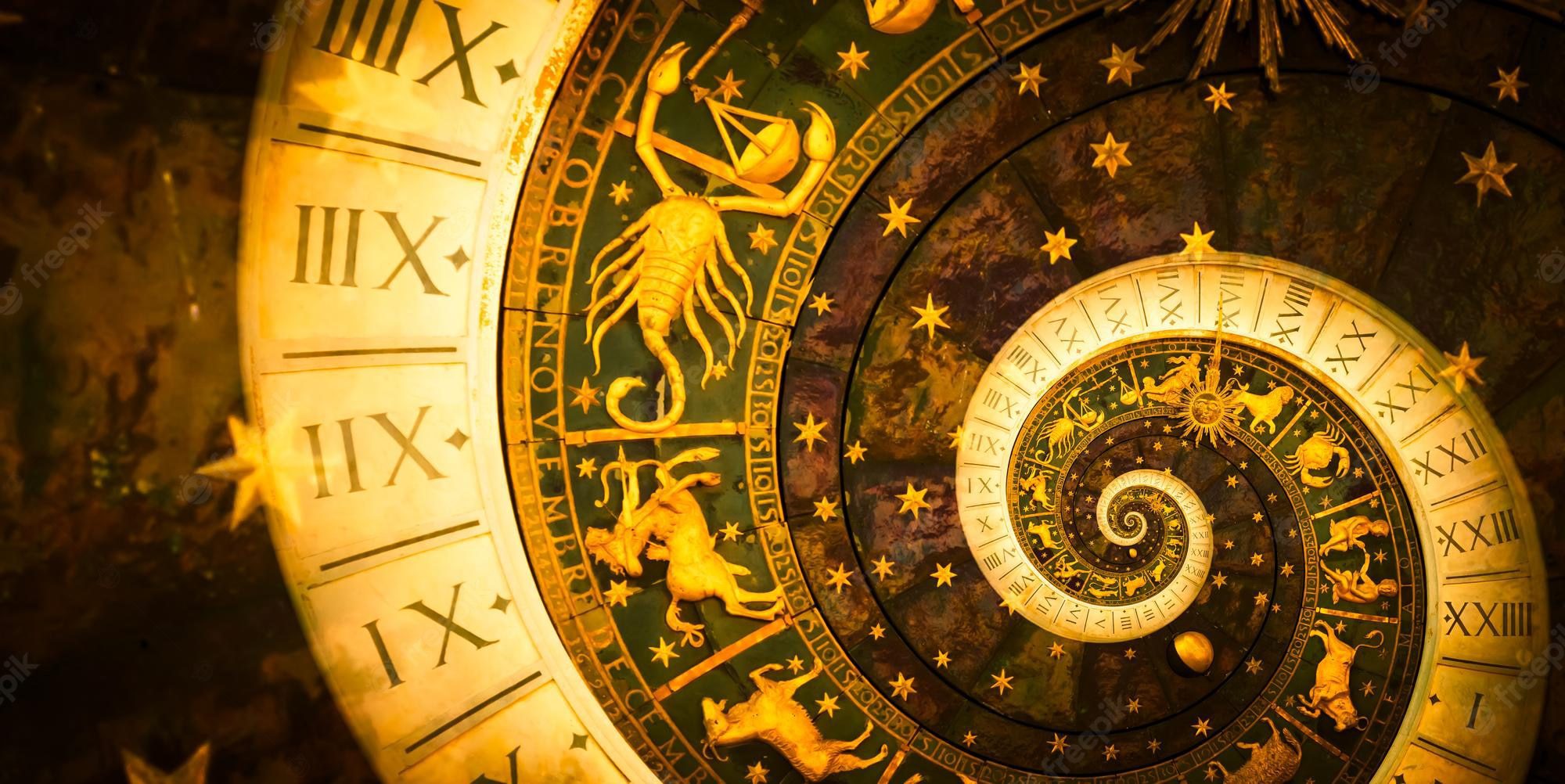 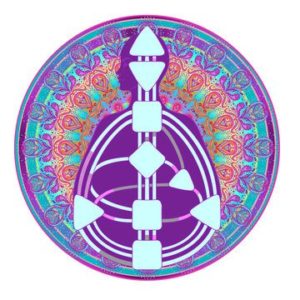 Human design is a modern system that combines astrology, the chakra system, the Kabbalah, and the I Ching. It is based on the idea that each person has a unique “human design” that can be determined by analyzing their birth date, time, and place. This design is believed to reveal an individual’s innate characteristics, including their strengths, weaknesses, and potential for growth.

It is a practice that dates back to ancient civilizations such as the Babylonians, who used it to predict the future and to interpret the will of the gods. Astrology has played a significant role in many cultures throughout history, including the ancient Greeks, who developed their own system of astrology, and the ancient Chinese, who used astrology to help inform their decisions about everything from agriculture to war. Despite being considered a pseudoscience by many modern scholars, astrology continues to be popular in many parts of the world today.

There are also some who see astrology as a form of human design, in that it can help individuals to understand their place in the world and to navigate their path through life. Whether or not one believes in the validity of astrology, it is clear that it has played a significant role in shaping human culture and understanding for centuries.

While both systems use the time and place of birth as a starting point, human design and astrology differ in their approaches and the specific information they aim to uncover. Human design is more focused on an individual’s unique characteristics and potential, while astrology aims to provide a broader understanding of how celestial bodies influence human affairs.