Get to Know About Manifestor in Human Design 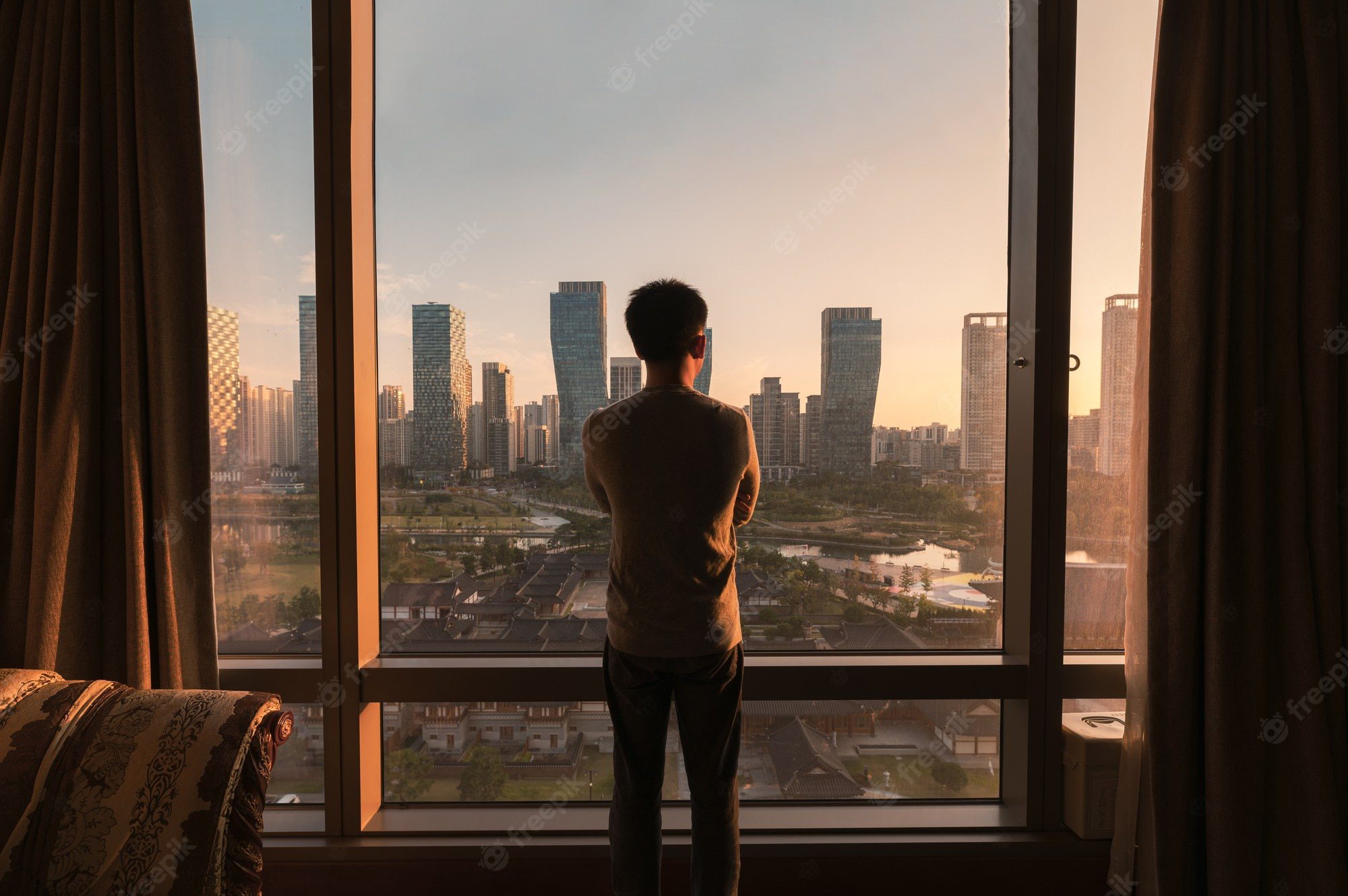 In Human Design, Manifestors are individuals who are independent and able to initiate action. They are characterized by their strong sense of purpose and ability to make things happen. Manifestors are not reliant on the approval or support of others and are able to take charge and make decisions on their own.

Manifestors have a unique energy and presence that allows them to influence the world around them. They are often leaders and are well-suited for roles that involve initiating and driving projects forward. They tend to be confident and self-assured, and are able to clearly communicate their vision and goals to others.

They are also known for their independence and desire for autonomy. They do not typically respond well to being told what to do and prefer to make their own decisions. It is important for Manifestors to be aware of their impact on others and to communicate clearly when they are initiating action or making decisions that will affect others.

Some strengths of Manifestors include:

Leadership skills. Manifestors have a strong presence and are often natural leaders. They are able to clearly communicate their vision and goals, and are able to inspire and motivate others to follow their lead.

Confidence and self-assurance. Manifestors are confident in their abilities and are not easily swayed by the opinions or approval of others. They are comfortable making decisions on their own and are able to stand behind their choices.

Independence and autonomy. Manifestors value their independence and do not typically respond well to being told what to do. They prefer to make their own decisions and are comfortable working independently.

The concept of “weaknesses” is subjective and depends on the individual and the context in which they are operating. In Human Design, Manifestors are known for their ability to initiate action and make things happen. However, this strength can also sometimes be seen as a weakness if it leads to a lack of consideration for the needs and feelings of others.

Some other potential weaknesses of Manifestors, as described in the Human Design system, include:

Difficulty with follow-through. Manifestors may have difficulty following through on tasks or projects once they have been initiated. They may get easily distracted or lose interest once the initial excitement of starting something new has worn off.

The Manifestors are the people that we need to look up to when our own blueprint is not enough. Although they have their strengths, they also have their weaknesses. Their skills lie in their skills of observation, communication and information. But in a society that works on similarity and efficiency, the Manifestors will have an important contribution to make. It is time for us to recognize what it is that we need from them and for us to support each other towards a better world.

Manifestors are a joy to know. They don’t just share their dreams and desires; they live them. As such, they are willing and able to implement a plan of action that frees them from their previous life limitations. If you want your dream to manifest, consider having a manifestor on your team!